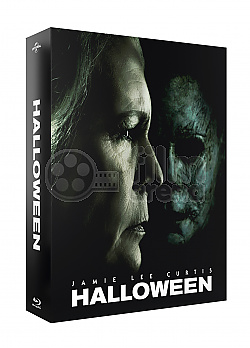 we are finally presenting to you premium edition FAC #126 HALLOWEEN with a very attractive FullSlip XL finish and lenticular 3D magnet.

All the copies of this edition are ready for dispatch.

All the components will be presented to you live shortly.

We look forward to your orders and thank you in advance for your support.