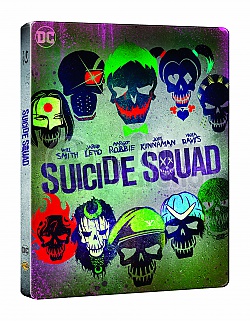 When you purchase both editions E1 + E2, you will receive a HARDBOX as a GIFT.

Synopsis to be added after release