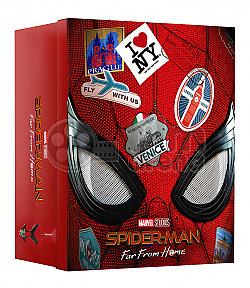 The reboot will supposedly have Peter Parker back on high school. It will not re-tell the origins of Spider-man. At the inception of the film Peter Parker will already be Spider-man. It might feature a fight between Spider-man and Iron Man, as a test for the former's admission in the Avengers. Iron Man might also be the mentor of Spider-man. The franchise is supposed to consist mainly of a trilogy in which Spider-man fights the Sinister Six in turn, leading to the Sinister Six movie, where the malevolent group is supposed to be formed.