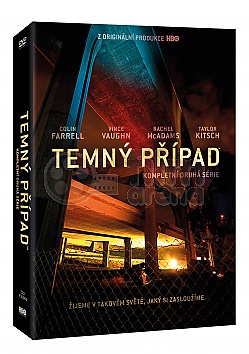 The first season focuses on two detectives, Martin Hart (Woody Harrelson) and Rust Cohle (Matthew McConaughey) as they end up crossing paths while hunting a serial killer in Louisiana for 17 years. The series will feature multiple timelines to trace the hunt of the two detectives, jumping in time from the first case opening in 1995 to 2012, when the case is reopened.