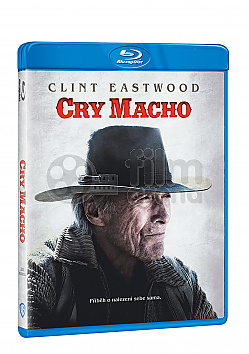 Copyright © 2022 filmarena.cz | Created by: tvorba webových stránek
We have 7673 products for you.