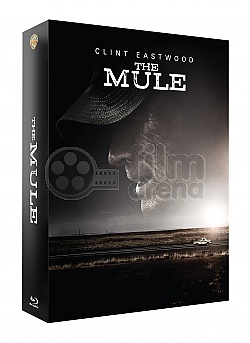 tonight we are pleased to announce the premium edition of FAC #119 THE MULE, which is limited to 601 copies and has been approved by the great film icon CLINT EASTWOOD.