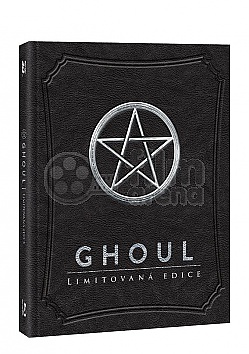 GHOUL is a supernatural horror film involving the real life story of the Soviet Union's most violent serial killer, Andrei Chikatilo. Three Americans travel to the Ukraine to film a documentary about the cannibalism epidemic that swept through the country during the famine of 1932. After being lured deep into the Ukraine forest for an interview with one of the last known survivors, they quickly find themselves trapped in a supernatural hunting ground.