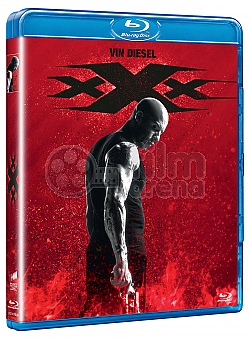 Xander Cage is your standard adrenaline junkie with no fear and a lousy attitude. When the US Government "recruits" him to go on a mission, he's not exactly thrilled. His mission: to gather information on an organization that may just be planning the destruction of the world, led by the nihilistic Yorgi.