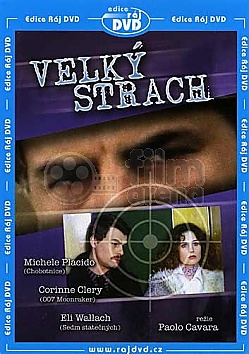 A man is strangled by a female prostitute in his home at the same time as a woman is killed by a man with a spanner on an empty bus. In both cases the killer leaves an illustration from the children's book titled 'Shockheaded Peter'. The subsequent investigation leads to an exclusive club called Wildlife's Friends.