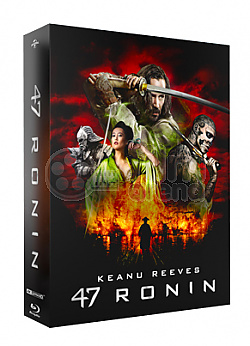 Start of pre-orders: October 15, 2020 (holders of permanent collector's numbers will be able to pre-order 3 days in advance)