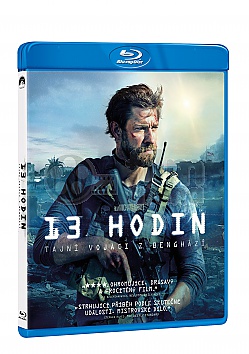 Bonuses to 13 HOURS: The Secret Soldiers of Benghazi (Blu-ray)