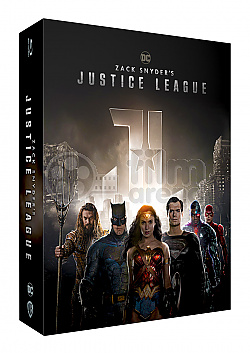 I want to buy
QuestionReferenceOrder


Limitation: 751 copies.
When you buy both E1 + E2 editions you will get a HARDBOX FULLSLIP XL as a GIFT