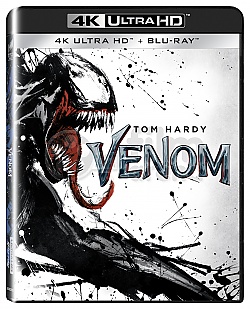 When Eddie Brock acquires the powers of a symbiote, he will have to release his alter-ego "Venom" to save his life.