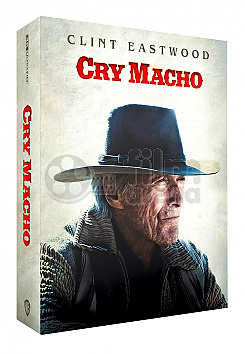 Thank you for your support and we look forward to your orders.